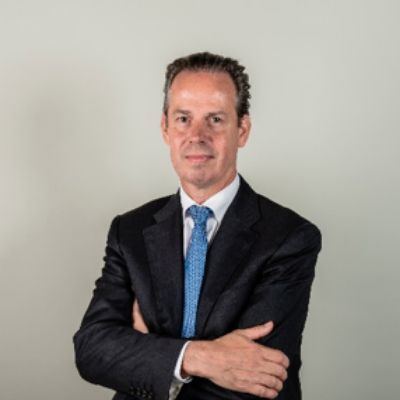 Thierry herbreteau has been the CEO for Peters Surgical since April 2018. Prior to this, he spent more than 25 years with US multinationals in the medical device sector. He spent 13 years for Eli Lilly/Guidant with as a last role President & General Manager Guidant France . He also served 8 years for St Jude Medical with the role of President Europe, Middle-Eaat Africa between 2009 & 2013. Thierry was also board member of SNITEM (2000-2004) & board member of Medtech Europe (2010-2013). Mr Herbreteau has an MBA from Stern Business School (New York University).