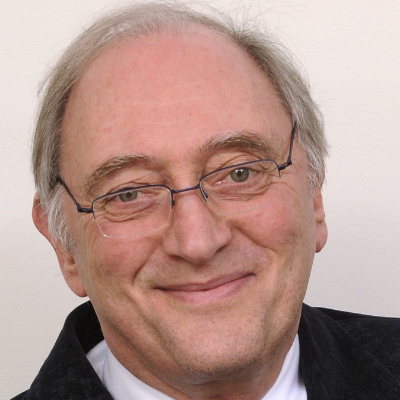 Michel Ballieu studied economics at the Brussels University, in Belgium, and holds a postgraduate in Management from the Solvay Business School. He gained his first professional experiences, mainly within BASF and Xerox, by coaching and managing sales teams, including several years of marketing management at the multinational level throughout the European Union.
20 years ago, he entered the Not-For-Profit world by running the European Operations of the Up with People exchange student programme. Later he acted as the European Executive Director for several US based professional associations (on behalf of MCI). And as a Chief Executive Officer he joined ECCO - the European CanCer Organisation in 2006, overseeing a team of 30 professionals, and retired in 2016.
Today he works as an association adviser, and in that capacity acts as the Executive Director for the Biomedical Alliance in Europe. He is also specialized in staff recruitment for not-for-profit organisations.
As a volunteer, he served as a Board member of the European Cervical Cancer Association (ECCA), as a Board member of the ecancermedicalscience Foundation (ecms), and as the President of the Association's Conference Forum (AC Forum).
He also is an active UIA member, an ESAE Education Committee member, and a Board Member of the Journal of European CME (JECME).