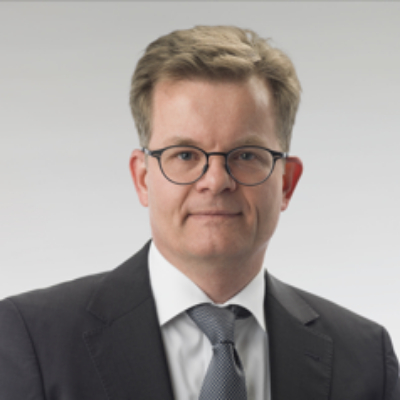 Ekkart Kaske, since mid of 2017 Executive Director of the European Justice Forum, is responsible for the operational and strategic development of the non-for-profit association. He is focusing on topics like collective redress, efficiency and effectiveness of dispute resolution, better regulation, digitalization as well as ethical and open culture.

For more than 12 years he served global players (Dresdner Bank AG, Allianz SE, Zurich Insurance Group) in Government Affairs and Public Policy activities. His tasks among others covered shaping set-up of the Representative Office in Berlin for Allianz and heading the Government & Industry Affairs department at Zurich in Germany with a co-lead period of EU activities.

Earlier in his career he worked for nearly 10 years in the Operations area of financial services companies - thereof four in leading positions in China. At a Telematics start-up in Trieste (Italy) he gained further experience in Business Development.

He studied Business Economics in Munich, Glasgow and Bayreuth. During his Executive MBA at Kellogg School of Management (Chicago) in cooperation with WHU (Vallendar), he focused on Political Risk Management and Government Relations.

Ekkart Kaske, a native German with additional French nationality, is fluent in German, French and English.