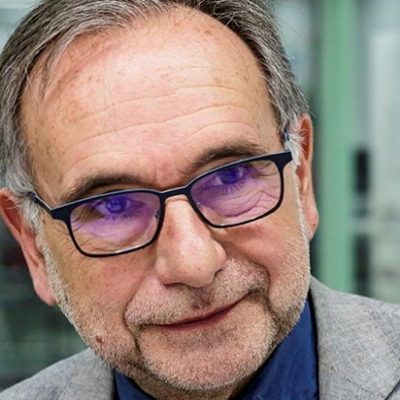 The digital transformation of healthcare: managing the change

Technical Engineer, and Graduate in Psychology. After working for some years as a Clinical Psychologist in a General Hospital, he was elected Mayor of Manresa in 1979. In 1988 he began to work as high level civil servant in the European Commission in Brussels, where among other projects, he had lead EURES employment services, and later Director for Governmental Cooperation with North Africa and Middle East Countries. For five years he worked as a Director in the European Parliament.

In June of 2004 he was named General Secretary of the Department of Health of the Government of Catalonia. In September 2005, the Government entrusted him to start up the "BIOCAT" (Biotechnology) and from January 2007 to May 2013 has been CEO of TicSalut Foundation (ICT Health), since then and till December 2017 Director of "mHealth" at Mobile World Capital Barcelona.

He is currently Board Member and Director of the Digital Health Observatory/Academy of the European Connected Health Alliance. Barcelona Hub, and external expert of the  European Institute of Technology-Health (Munich),