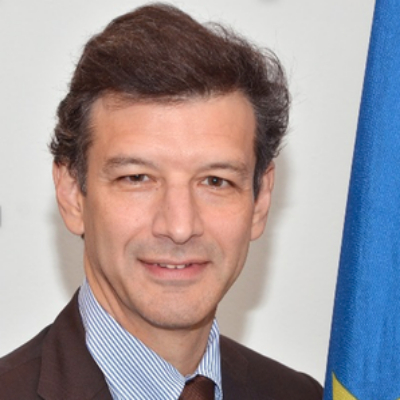 MDR - Is the system ready for business?

Salvatore is a lawyer by profession. He graduated from the University Roma II (1989). He obtained his Degrees in International Politics (1992) and in European Law (2000) at the Brussels ULB.
Salvatore joined the European Commission in 1992 where, as Policy Officer in the Directorate-General Internal Market, was in charge of services users' rights, electronic commerce and television.
In 2004 he became Deputy Head of Unit "Services 2" where he took part in negotiations of the proposal of Directive on Services (Bolkestein) and various actions in specific sectors (pharmacy, retailing, oil stations, gambling, privatisations, sport, tourism).
In February 2009 he took up duties of Head of Unit "Services of general economic interest, passenger rights & infringements” in DG for Mobility & Transport.
In January 2012 Salvatore was appointed as Head of Unit for "Food and healthcare industries, biotechnology".
As of June 2015 he holds the position of Head of Unit for "Health technology and cosmetics" in the DG for Internal Market, Industry, Entrepreneurship and SMEs.