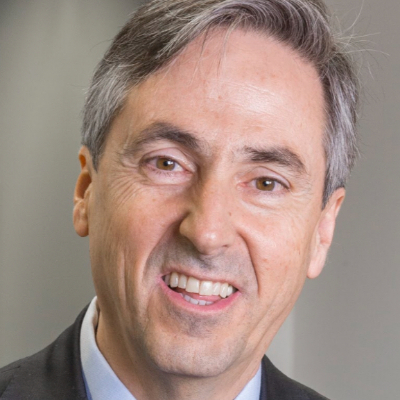 After one year in Arthur Andersen, Carlos Pascual joined Werfen in 1988 initiating his career in the In Vitro Diagnostics industry. In 1992, based in Italy, held the position of Director Finance Europe. In 1997 became Senior Vice President EMEAI and General Manager Italy.  After 10 years, back to Spain, continued as Senior VP and assuming also the position of General Manager Iberia. The last change was in March 2013 when he was nominated Chief Executive Officer and Board member at Werfen.